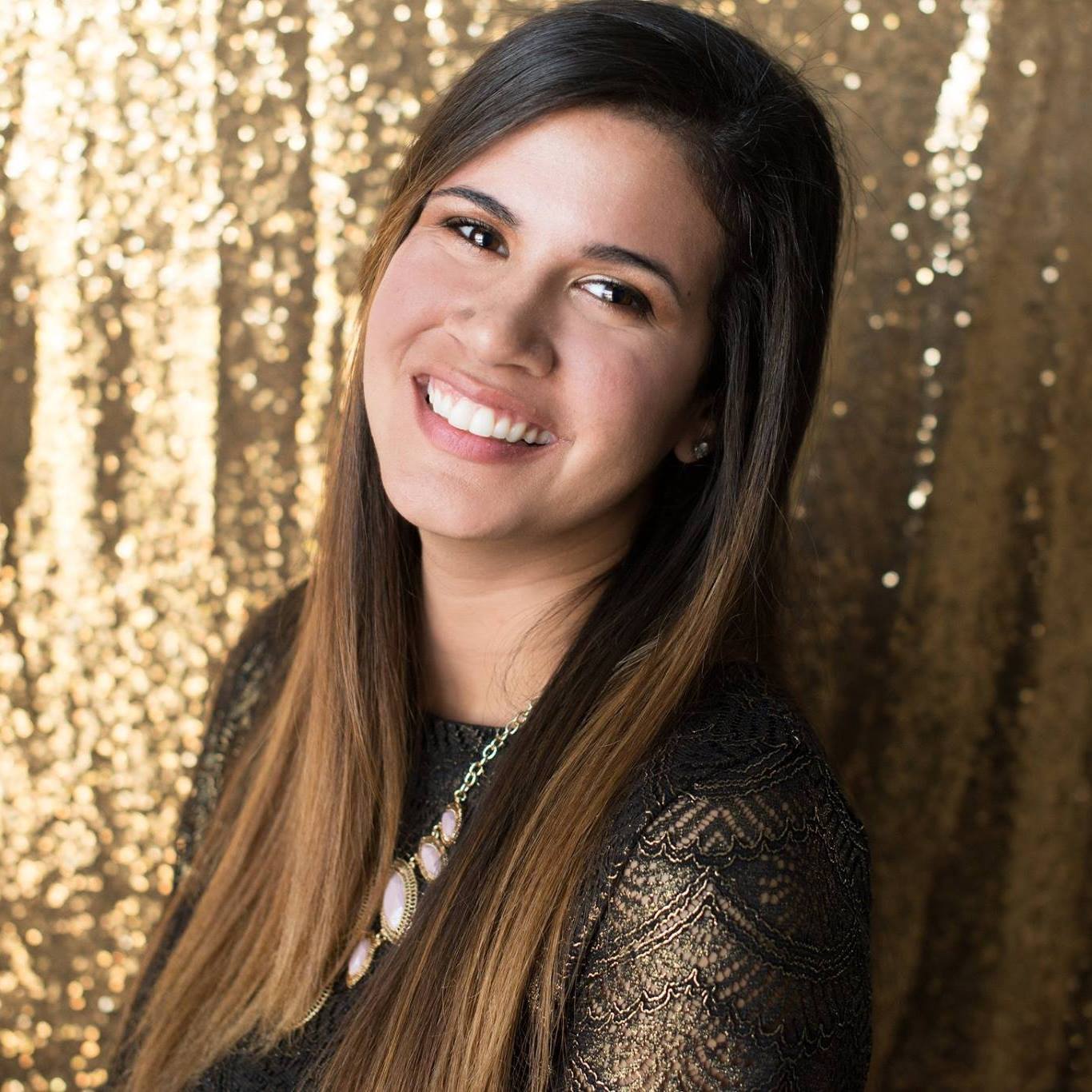 Angela Don is a visual designer at heart, but has found that her skills flourish in mobile design. She specializes in iOS design, Android design, and user experience (UX). She’s been designing for over 5 years now. Previously, she’s won numerous accolades such as the Addy’s, Florida print award, and an NBC Universal Hackathon. When she’s not pushing pixels, she’s likely travelling, kayaking, or working on her startup!

During Startup Week, you can find Angela speaking at the Mobile Design Crash Course in the Design Track.