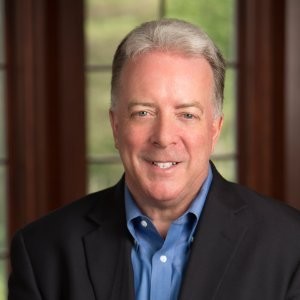 Mike has 30 years’ experience in building reputation, issues management, and crisis response. Since 2016, Mike has led his own consulting firm, The Hatcliffe Group LLC. In 2018, in partnership with client, In Case of Crisis, a market leading crisis management app, The Hatcliffe Group won best practice awards from three regional PRSA chapters for the creation of a promotional eBook, ‘The New Rules of Crisis Management’.

Immediately prior to founding his own firm, Mike spent 10 years leading the North American reputation and crisis management practice for Ogilvy. Clients included LG Electronics and Rockwell Automation. He joined Ogilvy from the global PR network, Ketchum, where he spent 14 years, initially in London and then in Chicago, in senior roles managing reputation and issues for clients such as HSBC, CDW, and Pepsi.

Join Mike at Tampa Bay Startup Week as he lends his voice to the panel at the Marketing event, “Crisis Handled.” (Also known as “Mischief Managed” to you Harry Potter fans out there.)

blog brought to you by