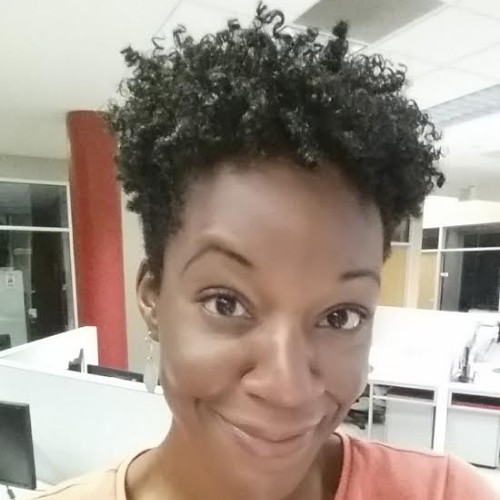 Camille C. Spencer (@MediaCamille) is an award-winning journalist with more than a decade of experience as a media professional in the realms of print, digital and broadcast journalism. She has written and edited for print and online publications such as the St. Petersburg Times (now the Tampa Bay Times), The Clarion-Ledger, Heart & Soul magazine, abcactionnews.com, AOL, Bisk Education, and VisitFlorida.com. She studied narrative writing and photography at The Poynter Institute in St. Petersburg and has twice served as a mentor to journalism students during the multimedia student projects at the National Association of Black Journalists convention.

She pitched and served on a panel about community journalism at NABJ, served as moderator of the Tampa Bay Conference sponsored by the Tampa chapter of the National Black MBA Association and twice served on a media speed pitching panel during Tampa Bay Startup Week.

She was also president of the Tampa Bay Association of Black Journalists (Tampa Bay’s local NABJ chapter) for three years, leading the group to win NABJ’s Chapter of the Year, appearing on local television to promote events, organizing public forums and programs and securing grant money for the chapter. She is a graduate of Michigan State University, where she majored in journalism and served as managing editor of The State News, MSU’s award-winning daily newspaper.

She works now as a planning/assignment editor at ABC Action News, WFTS-TV in Tampa, Fla.

Join Camille during Tampa Bay Startup Week to hear her on the “Pitch the Press” Panel.

blog brought to you by